Lovely female holly which must have a male companion to produce red berries in autumn and winter. Good coastal plant. Any soil any situation. Height 2-3m. 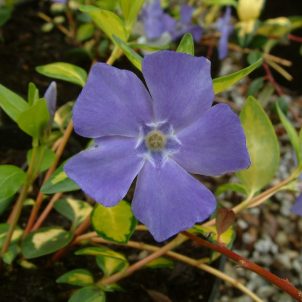 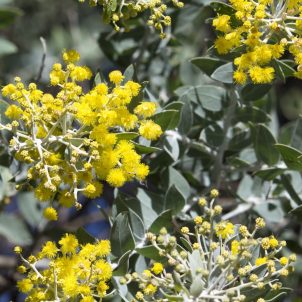 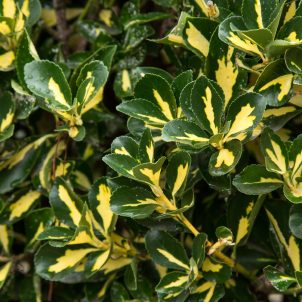 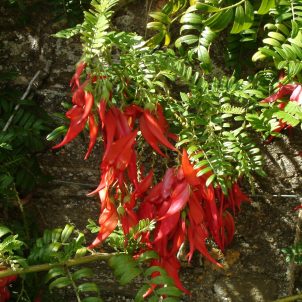 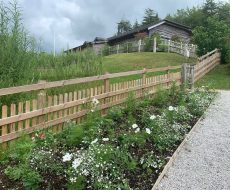 A vote for annuals 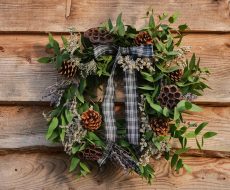 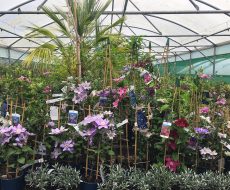